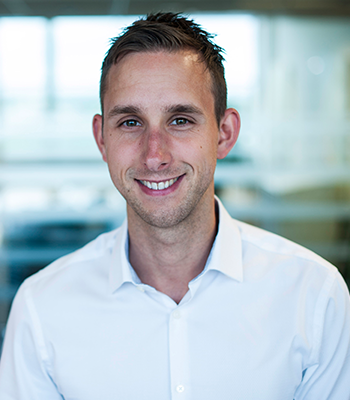 David’s team defend a variety of dishonest claims on behalf of insurers, large corporates and public sector organisations. In 2015, his team won four industry awards. The schemes were also commended by the then Secretary of State for Justice.

Notable cases include Jet2holidays v Weir & others in which a family of four were handed suspended sentences after submitting fraudulent holiday sickness claims, and Burnett v Aviva which led to the first ever prosecution by the Attorney General in an insurance fraud case.

A regular industry media commentator, David has appeared on Claimed and Shamed and The One Show. David speaks at legal conferences and seminars on subjects such as fundamental dishonesty and QOCS, and provides training to clients on identifying, analysing and combatting fraudulent claims. David is now HF’s Head of Innovation & Client Solutions which has brought products such as HFTV, HOLLY and HOLT to the market. HOLT has been nominated for 14 industry awards in 2021.