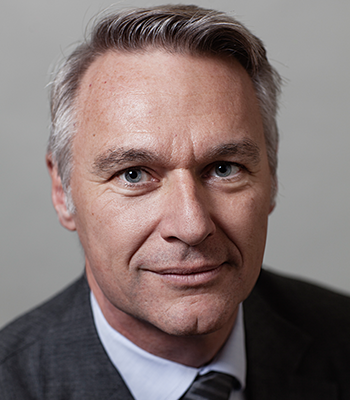 An experienced insurance professional, Gary has enjoyed almost four decades in the industry. After establishing a career in underwriting in the Lloyd’s market, he joined forces with Kevin Spencer and the two formed the MGA that became Markerstudy under the umbrella of the Sterling Insurance Group with motor underwriting authorities from Zenith, NIG, Ibex at Lloyd’s, Groupama, ERS and others.

In 2018 Markerstudy Insurance Services Limited was created, now the largest MGA in the UK. Gary continues to lead the Group insurance operations, and is a member of the ABI GI Motor Executive Committee.