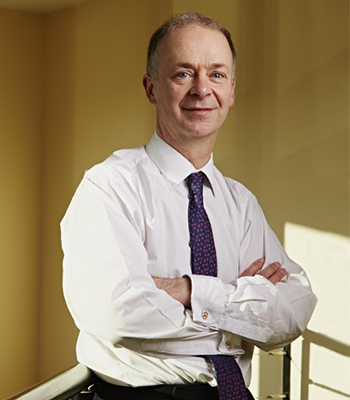 Carl Shuker began his career at A-Plan in Oxford in 1981, and has had many roles within the business. He was appointed as Deputy CEO in 2000, has been the A-Plan CEO since 2008, has taken the business through two MBOs, and the Group has just been acquired by Howden.

A-Plan has been established since 1963 years and operates through a growing network of over 100 High Street branches and centres, focused mainly on personal lines, High Net Worth, specialist and commercial, corporate and rural business.